When troubles mount, love steps in 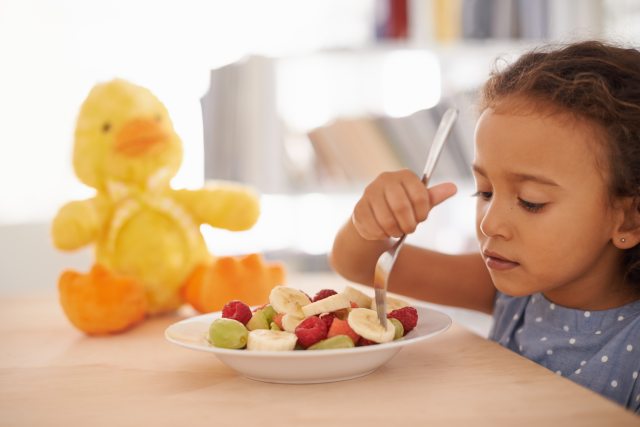 Clinic comes to the aid of distressed young mom

They were running late that morning due to car trouble. Breathlessly, the mom checked her seven-year-old daughter in for an appointment at PeaceHealth Medical Group’s pediatric clinic in Bellingham, Washington.

Then she learned the visit wouldn’t be covered by her insurance, a state managed care plan that did not include PeaceHealth. Unfortunately, that wasn’t clear when the appointment was made.

The mom instantly burst into tears and said “I can’t do this anymore.”

With her heart breaking for the sobbing mom in the waiting room Emily Brooks, the patient access representative, went to her supervisor, Gloria Gietl, to see what could be done.

The clinic’s nurse lead, Jan Palmer, RN, took the mom aside to offer comfort and find out more. The young mom’s daughter had been having problems that were causing trouble at school, but “the biggest issue was that life was getting unmanageable,” Gietl said. The woman’s husband had lost his job. They had no money for gas. And now this.

Quickly, Gietl and Palmer decided the clinic would see the young girl that day, regardless of insurance. But to make things easier for the family in the future, Brooks called the state Department of Social & Health Services about switching the insurance to a contract that included PeaceHealth.

To assist in ways beyond the clinic walls, Karen Aislinn, MSW, the clinic social worker, also stepped in to offer additional counsel and contacts for family support.

By this time, Brooks noticed that mom and daughter had been in the clinic for quite a while so she and her fellow patient access representative, Marina Shintar, asked to treat the pair to breakfast.

The daughter hungrily went with Brooks, Shintar and Palmer to grab a bite at the café while her mom stayed behind with Aislinn for much-needed solace and encouragement.

During a follow-up appointment a week later, the mom thanked everyone profusely for the warm and timely support. As for her part in the story, Brooks said, “It was just a small thing.”